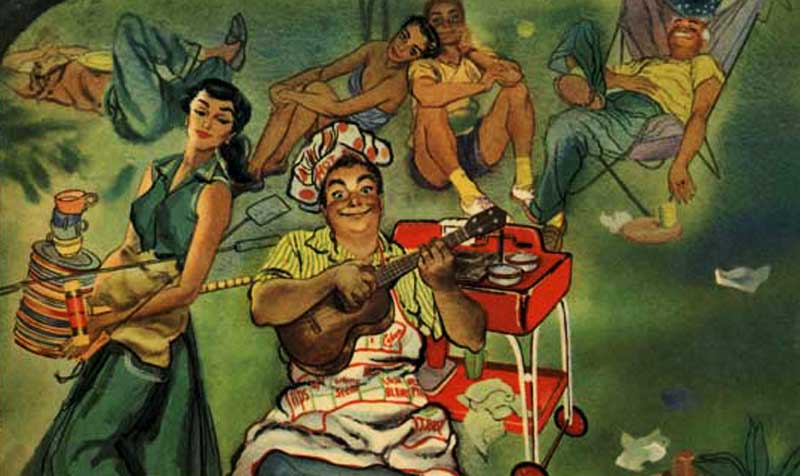 King Manasseh restored polytheistic worship to the monophytes of Baal, and sponsored the Assyrian astral cult throughout Judah. He is even said to have participated in the cult of Moloch that consisted in sacrificing young children. He took the temple prostitutes under his wing.

Manasseh sent twelve spies to abduct the women of Canaan,  lead by Gaddi, son of Susi. The Medes could smell he had been weed wacking, and rained on him with their dicotyledons.