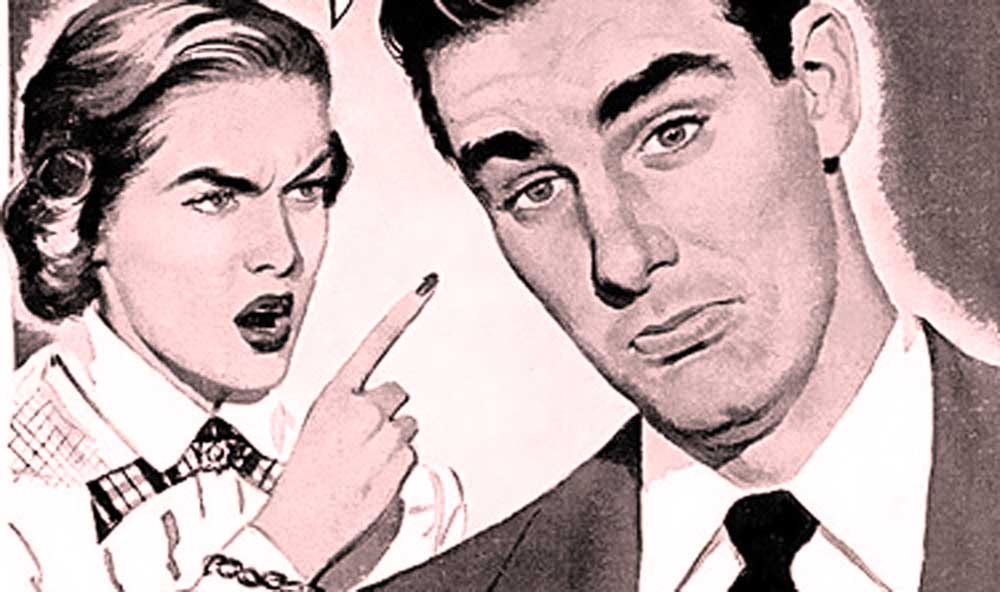 The variants of the long-standing story of the Children’s Crusade have similar themes. A boy began preaching in either France or Germany claiming that he had been visited by Jesus and told to lead a Crusade to peacefully convert Muslims to Christianity. Through a series of portents and miracles he gained a considerable following, including up to 30,000 children. He led his followers south towards the Mediterranean Sea, in the belief that the sea would part on their arrival, allowing him and his followers to march to Jerusalem, but this did not happen. They were sold to two merchants (Hugh the Iron and William of Posqueres) who gave free passage on boats to as many of the children as were willing, but then they were either taken to Tunisia and sold into slavery by the merchants, or died in a shipwreck on San Pietro Island off Sardinia during a gale. Some may have failed to reach the sea, dying or giving up from starvation and exhaustion. They were betrayed by some of the adults in their group.