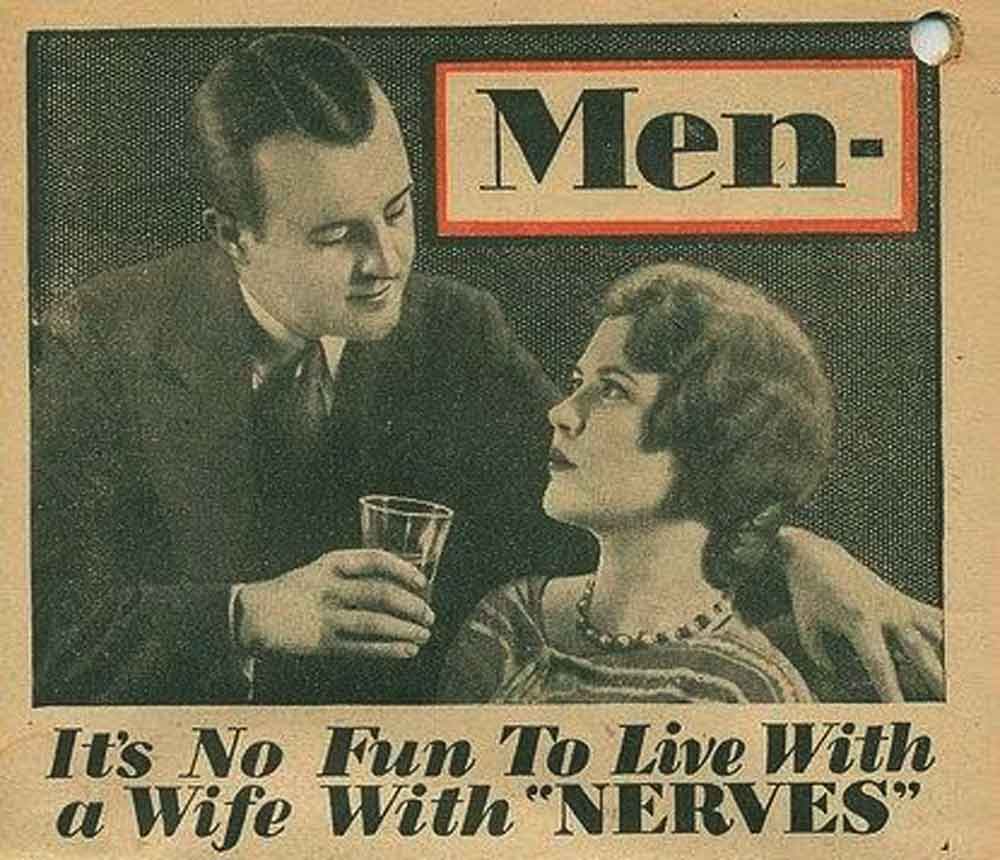 The US State Department evacuated at least 11 more Americans from China amid reports of bizarre sounds and sensations that have been associated with mild traumatic brain injury, according to The New York Times. And cases of sound attacks appear to be spreading to additional diplomatic stations throughout the country.
Meanwhile, officials reported two additional “medically confirmed” cases of similar mysterious health incidents in Cuba at the end of last month, according to a series of reports by the Associated Press.
The new cases in Cuba bring the total number of Americans affected there to 26. The older cases date as far back as late 2016, while the new cases—one confirmed last week and the other confirmed the week before that—stem from an incident in May. The newer cases occurred at a diplomatic residence in which both affected individuals were present.